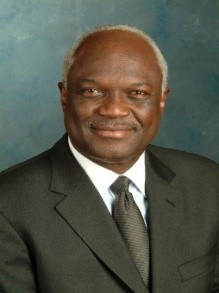 Reverend Paul M. Graves, Sr. was born and raised in Birmingham, Alabama. His mother, Vivian Graves, gave birth to him at a very early age and his grandmother, the late Josephine Graves, took on the responsibility of raising him and providing a home environment that promoted spiritual and intellectual growth and development. He was baptized at an early age while a member of the Rushing Spring Baptist Church in Birmingham, Alabama.

Rev. Graves attended high school at Southern Normal High School in Brewton, Alabama, where he was recognized as an outstanding student and athlete. He later received his Bachelor of Science Degree in Business at Alabama A&M University.

He was blessed to meet Sandra Perkins while they were in college and would later marry her and they have been blessed with four children; Paul II, Ahmad, Aisha and Ashlee. God blessed the Graves family with opportunities to travel and live in both Europe and Africa and has enjoyed a very successful professional career during which he received numerous awards and recognition for his achievements and contributions in the world of business.

He was installed as pastor of Clear Way Missionary Baptist Church on July 27, 2008. Since his installment, they have increased membership and ministries focused on leadership development and personal growth of church members. Rev. Graves is also active in the New Hope Missionary Baptist Association, Inc., where he currently serves as the First Vice-Moderator. 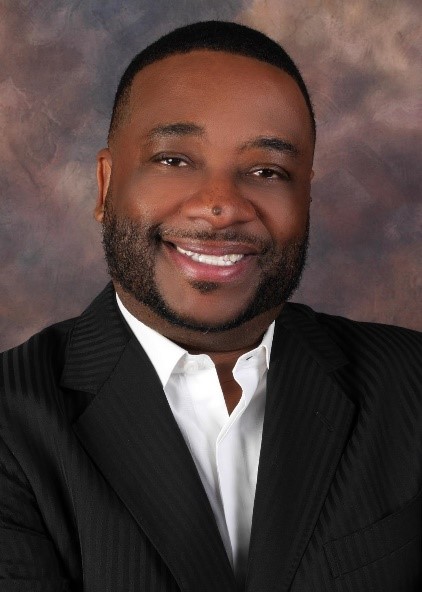 The ministry of Reverend Kevin James White has served the global gospel community for over 25 years. For the past 12 years Reverend Kevin James White has served as the Senior Servant of New Zion Baptist Church of Elizabeth, New Jersey. Reverend White holds office as the Financial Secretary for the General Baptist Convention of New Jersey, Incorporated, and holds office as the 2nd Vice Moderator for New Hope Missionary Baptist Association. Reverend White is currently pursuing his Masters of Divinity at New York Theological Seminary.

Pastor White's greatest blessing from God is his wife, the former Dr. Charisse Ballard and their three children: Ketra, David and Deborah and grandson, Khalil.